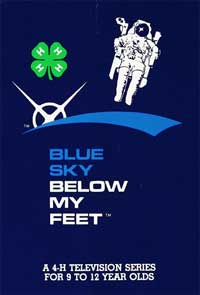 “Blue Sky Below My Feet – Adventures in Space Technology” was the name of a popular 4-H television produced in 1986 by National 4-H Council, Extension 4-H USDA, National Aeronautics & Space Administration (NASA) and Arthur Young and Company. It provided a strong, lasting relationship between 4-H and NASA that remains to this day. (See the section on the 4-H History website on Astronauts, Space and 4-H.)

Some of the segments in the series included four astronauts who were 4-H alumni – Don Williams, Mack Lee, Bob Crippin and Ellison Onizuka – filming in Houston at the Johnson Space Center. The three programs focused on gravity and forces, fiber and fabrics, and food and nutrition. Impulse, an animated satellite, was used throughout the series. 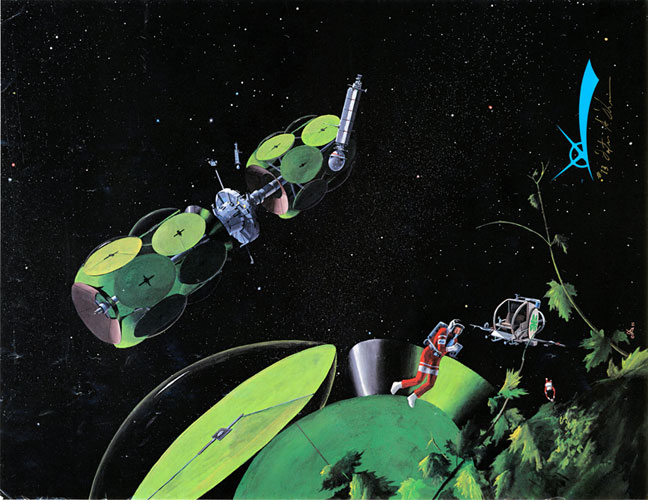 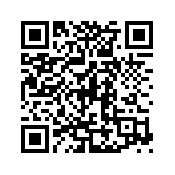