The National Christmas Tree Lighting ceremony, which began on Christmas Eve in 1923, is one of America’s oldest holiday traditions. At the time, President Calvin Coolidge lit a Christmas tree in front of 3,000 spectators on the ellipse in President’s Park. Since then, each succeeding president has carried on the tradition of what now has become a month-long event presented by the National Park Foundation and National Park Service. 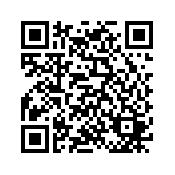