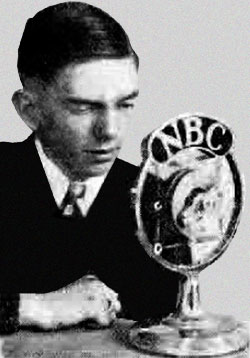 David Sarnoff, president of the Radio Corporation of America (RCA), and one of the corporate giants in the communications industry, partnered with 4-H. He became a board member of the National Committee on Boys’ and Girls’ Club Work and RCA would become a national sponsor, funding a new activity for 4-H Club leaders and members. It was the National Program on Social Progress which helped to train and encourage 4-H members and adults in their communities to make the community more pleasant and improve the quality of living. This included: being more “neighborly,” and more resourceful, as well as stressing more education and creative community social activities. The program placed heavy emphasis on using the radio for communications.
By the 1930s, many rural stations were hiring farm broadcasters; first to announce the grain and livestock markets each day, but then to support rural community activities and events. Four-H fit nicely into this pattern as well; with farm broadcasters becoming strong friends of 4-H. At the same time Extension at every level – federal, state and county – were embracing the use of radio. A decade later, by the end of the 40s, over half of the radio stations in the country were regularly carrying Extension programs, including much coverage of 4-H. The radio was playing in the house, the barn, the car; no longer a novelty, it was a part of our everyday lives.

A new segment on  4-H and Radio is on the National 4-H History section of the 4-H History Preservation website. We hope you enjoy it. Take a look at it at: http://4-Hhistorypreservation.com/history/Radio/. If you have comments about 4-H and radio please contact: Info@4-HHistoryPreservation.com. 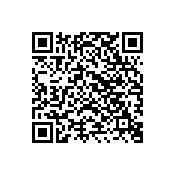