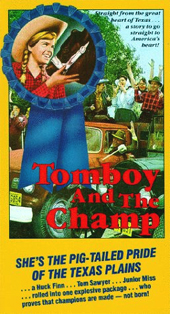 Tommy Jo, a 13-year-old Texas ranch girl, wins a calf at the county fair and names him “Champy.” While training the animal, Tommy Jo gets caught in a storm and develops polio. With the help of her aunt and uncle and her parson, Tommy Jo learns to walk again and discovers that the secret of training Champy is to soothe him with music. She enters her pet – now grown – in the Houston Fat Stock Show, but loses when her radio breaks down and no music is available. The parson encourages her to persevere, and with the help of the local 4-H Club, Tommy Jo is able to enter Champy in the International Live Stock Exposition in Chicago. They win the grand championship when the parson sings a song to Champy. Tommy Jo’s happiness is short-lived, however, as she learns that all champions are auctioned off for beef. Unable to raise the $30,000 auction price, Tommy Jo has a relapse and is rushed to the hospital with pneumonia. Fred Anderson, a kindly meatpacker, saves Champy from the slaughterhouse and reunites him with Tommy Jo at the hospital. During the International Exposition segment, the film shows the National 4-H Congress parade in the Arena. 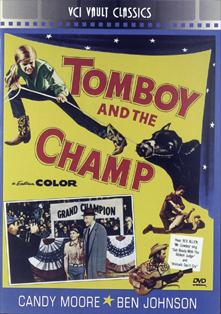 Advertised through National 4-H News, “the intriguing ‘feel good’ entertainment was produced in honor of 4-H Clubs across the country.”

Music from the film includes:

The film is available in DVD format. 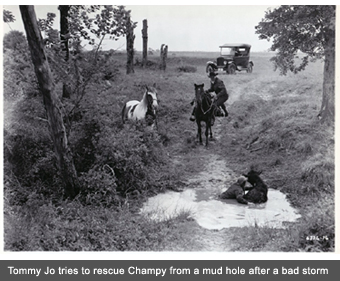 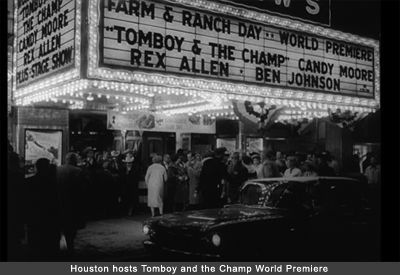 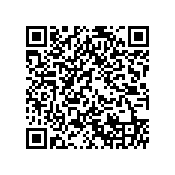