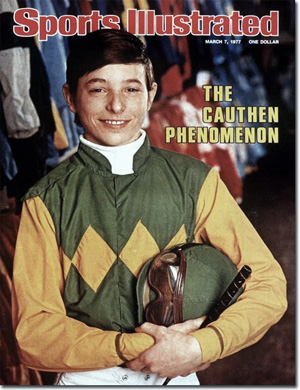 Like many other kids, when Steve Cauthen turned nine years old he joined the local 4-H club. He and his family lived on a small 40-acre horse farm in the small Kentucky town of Walton. His main 4-H project was horses, showing at 4-H exhibitions and placing in the top three each year. He stayed in 4-H until he was 16 and then, being small in stature, he started racing. Cauthen’s first race was at Churchill Downs in May, 1976; he came in last. A week later he came in first. His rise to prominence was meteoric. He was the nation’s leader in horserace wins in 1977 with 487. His riding excellence was widely recognized: Steve was Sports Illustrated Sportsman of the Year, Sporting News Sportsman of the Year, and Associated Press Male Athlete of the Year.

Even the December, 1977 issue of National 4-H News featured Cauthen on its cover. The editor had traveled from Chicago out to New York to interview the young 17-year-old at the race track. In the 4-H News interview, Steve says that “4-H has been a part of my learning. The thing I can say for it is that it helped me see how groups work together. My friends were in 4-H and we did things together. We had duties and responsibilities in the club.” When asked what advice he could pass on to others his own age, the young man stated, “When you find something you want to do, nothing’s going to stop you from doing it, if you want to do it bad enough. It’s just important that you do your best at all times. That’s one thing I try to do. Whenever I do anything, I try to do the best I’m able. I work hard at whatever it is I do. Not just riding, but also just being a nice guy. I try to do my best. All through my career I’ve had good people around me. I’ve had my parents behind me all the way. You know, I’ve been lucky.”

Steve Cauthen’s success story… and the role that 4-H played, is certainly noteworthy. 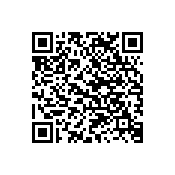