In 1962 the National 4-H Service Committee worked with the national 4-H donor of the 4-H Tractor program in supporting an activity to enhance 4-H’s international exchange programs, including shipping the globes out across the country. During the first six months of the year over 50,000 plastic inflatable globes were made available without charge to state leaders for 4-H distribution. The retail value of the gift was estimated at $522,000. 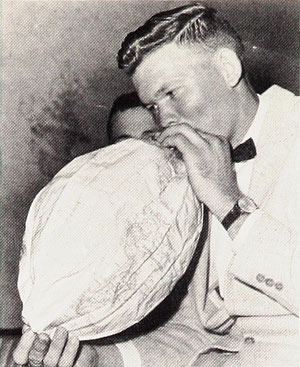 A 4-H’er blows up the plastic world globe so club members could trace the scope of 4-H in other countries.

Many clubs, responding to a suggestion accompanying the shipment of globes, took part in an activity entitled “Everybody Learn Where 4-H is Around the World.” Using a list of 70 countries where a 4-H type organization exists, members placed tiny 4-H seals on the globe to show the world-wide scope of 4-H. Other clubs used them for following the progress of IFYE delegates or by participating in the People-to-People program. Some members used the globe to trace Col. John Glenn’s first orbits around the earth in February of that year. 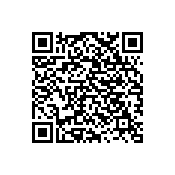