The Lawrence Welk Show – aired nationally for nearly 30 years on the networks and in syndication – was one of the most popular entertainment shows during the 1950s, 60s and 70s. Bandleader Lawrence Welk grew up in rugged North Dakota, his parents having been original homesteaders, and he never forgot his rural roots. The same can be said for a number of the band members and entertainers on the show.

During many of these years during National 4-H Week, Lawrence Welk paid tribute to 4-H and to the special week being celebrated. Often Myron Floren, the popular accordian player in the orchestra, and a former 4-H’er, would give the tribute and play a special song, or it could just as well be another member of the Welk musical family. 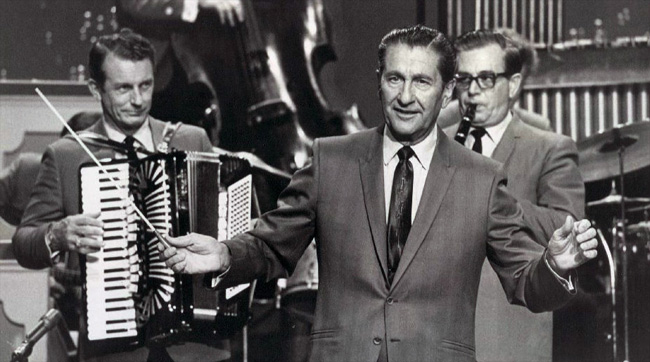 4-H members and their families always enjoyed this recognition. Welk, in his home-spun manner, had a way of making people feel special… and, it worked with 4-H every year. 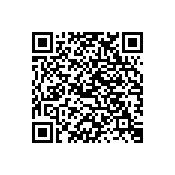