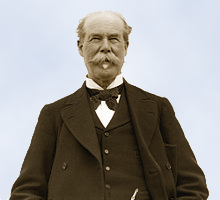 In parallel to the top National 4-H Leadership boy and girl awards, in 1928 a top 4-H boy and a top 4-H girl were selected at National 4-H Congress for overall high honors in 4-H Achievement.

The program was created by the National Committee on Boys and Girls Club Work in consort with the 4-H Office of USDA. It was sponsored by Sir Thomas Lipton, a Scotsman who was knighted by Queen Victoria in 1898, had become a multimillionaire tea merchant, emigrating to America and establishing his business in New Jersey. He died in 1931 at the age of 81, however Lipton Tea was to become the tea trade’s largest worldwide success throughout the course of the twentieth century. After the death of Sir Thomas Lipton the award for the top boy and girl in the National 4-H Achievement Awards Program became recipients of the President’s trophy, given annually in the name of the President of the United States with each winner also receiving a scholarship. In the beginning this trophy was referred to as the Roosevelt trophy, however during the 1940s it became known as the President’s trophy. Like the Leadership top honors, the two top annual 4-H achievement winners garnered much media coverage and publicity.

For more information on the National 4-H Achievement Awards and a listing of all winners, see the National 4-H Presidential Winners segment on the 4-H history website at
http://4-HHistoryPreservation.com/History/National_Recognition/Presidential_Winners/#AD2 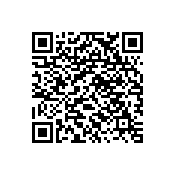