With Mr. Letterman retiring from his role hosting the David Letterman Show on the CBS network we wish him all the best in retirement and in whatever future endeavors he may pursue. (We are always in need of volunteers for the 4-H History Preservation Program.) 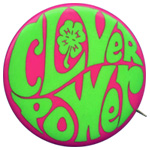 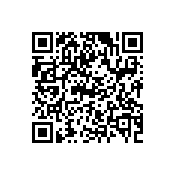