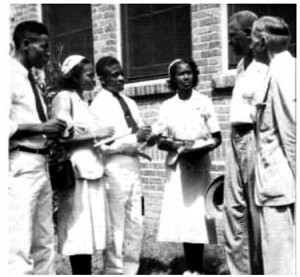 There is a proud history of human development that 1890 institutions will be celebrating during this year’s 125th anniversary of the founding of those colleges and universities created to serve America’s black population. During 2015, many impressive moments and accomplishments of the 1890 schools’ history will be rediscovered and applauded. The 4-H History Preservation Team is interested in being involved in the documentation of the History of 4-H as it was delivered through these institutions because they have not located a national collection of this information to date.

As a part of this honored heritage and celebration, each institution will be making every effort to document, acclaim and preserve this legacy, making it easier for upcoming generations to retrieve these findings as a basis for future youth program development. Part of this effort is currently getting started in the leadership of the National 4-H History Preservation Team, made up of Cooperative Extension retirees and current staff of the National 4-H Council and NIFA, USDA.

During 2015, the National 4-H History Preservation Team, with the help of staff from the 1890 institutions (now called Historically Black Colleges and Universities – HBCUs), plan to construct that significant segment of the history of 4-H youth development, from the founding of the 1890 institutions to the current decade. One possibility is to organize the history of the African American youth development programs delivered by those schools, decade by decade, highlighting issues, set-backs, efforts and accomplishments of each decade from 1890 to 2015.

If you or someone you know is interested in working with the 4-H History Team on this project please contact us at Info@4-HHistoryPreservation.com . And since February is National Black History Month, as you research things to celebrate, don’t overlook the treasure trove of important information at the HBCUs 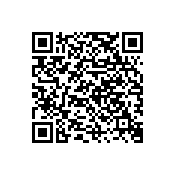